Last night at the Voyager Media Awards we won in three different categories. So we're going to toot our own horns and show off our award-winning stories. And here's the full list of winners so you can take a look at some of the best New Zealand journalism from the last year. 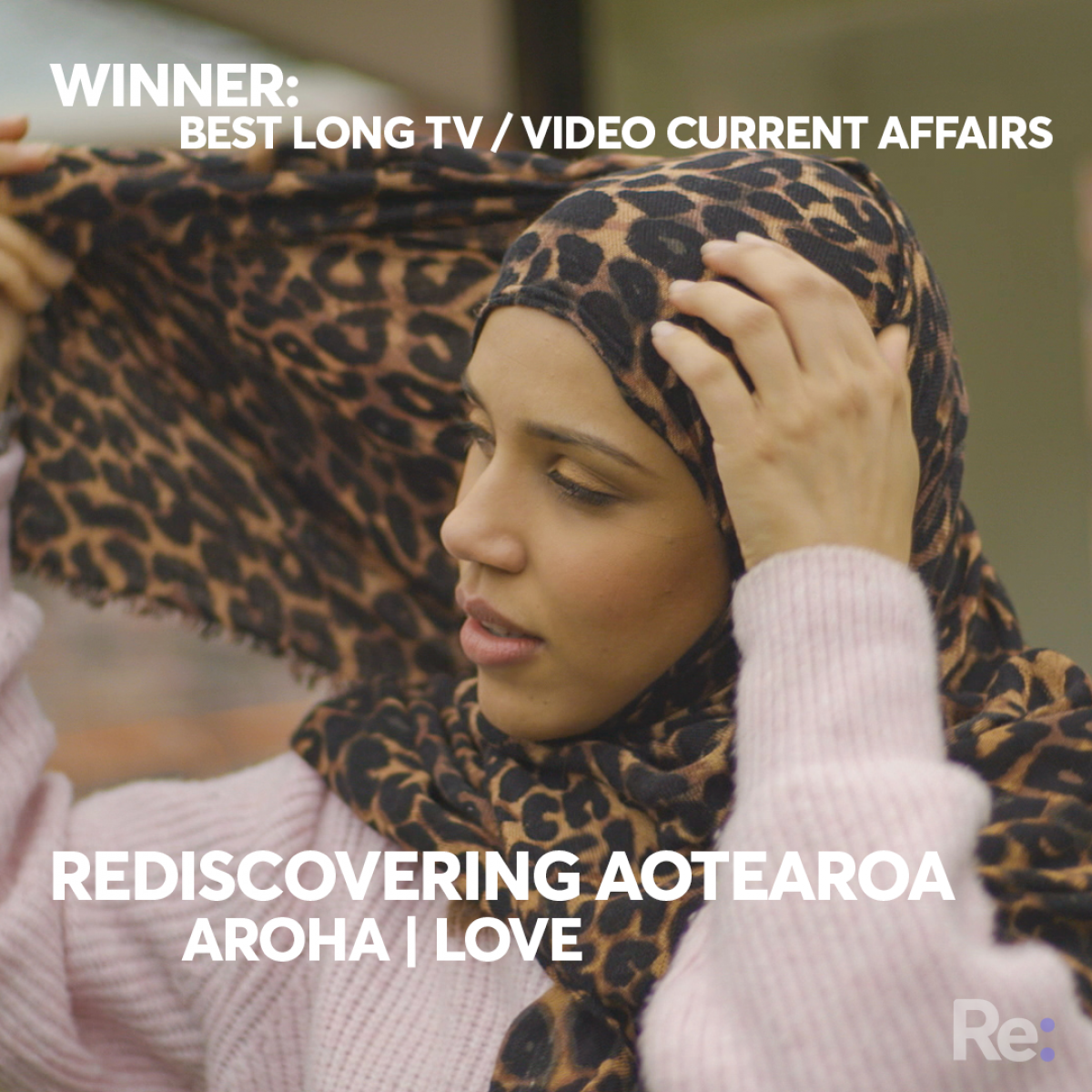 Tyla is a 28-year-old from Ngāi Tahu who converted to Islam six years ago. Saba is Pakistani, and moved to Aotearoa when she was eight. In March, Saba’s uncle and cousin were shot and killed at their mosque, along with 49 others in the Christchurch terrorist attack. How does the long shadow of racism and white supremacy affect Māori and Muslim communities? And how have they come together to heal?

The story was co-produced by Kayne Ngātokowhā Peters and Anna Harcourt, and filmed and edited by Liam Van Eeden.

"This was not just another follow-up story to the Christchurch mosque attacks. This incredible story had to be the winner; it taught us something essential, compassion, which shone through this accomplished and nuanced work.

It was a touching, emotional story from a unique perspective looking at many different layers such as loss, race, religion, tolerance, acceptance and love. The structure, the characters chosen, and camerawork were excellent. The final shot of this young, mixed race couple smiling at the camera capped the story off perfectly. Nice work."

Rediscovering Aotearoa is an 8-part bilingual short documentary, podcast and article series, made with the support of NZ on Air. The series travels the country meeting young Kiwis as they discuss the impacts of colonisation today, modern race relations and how they are decolonising themselves. You can check out the whole series here. 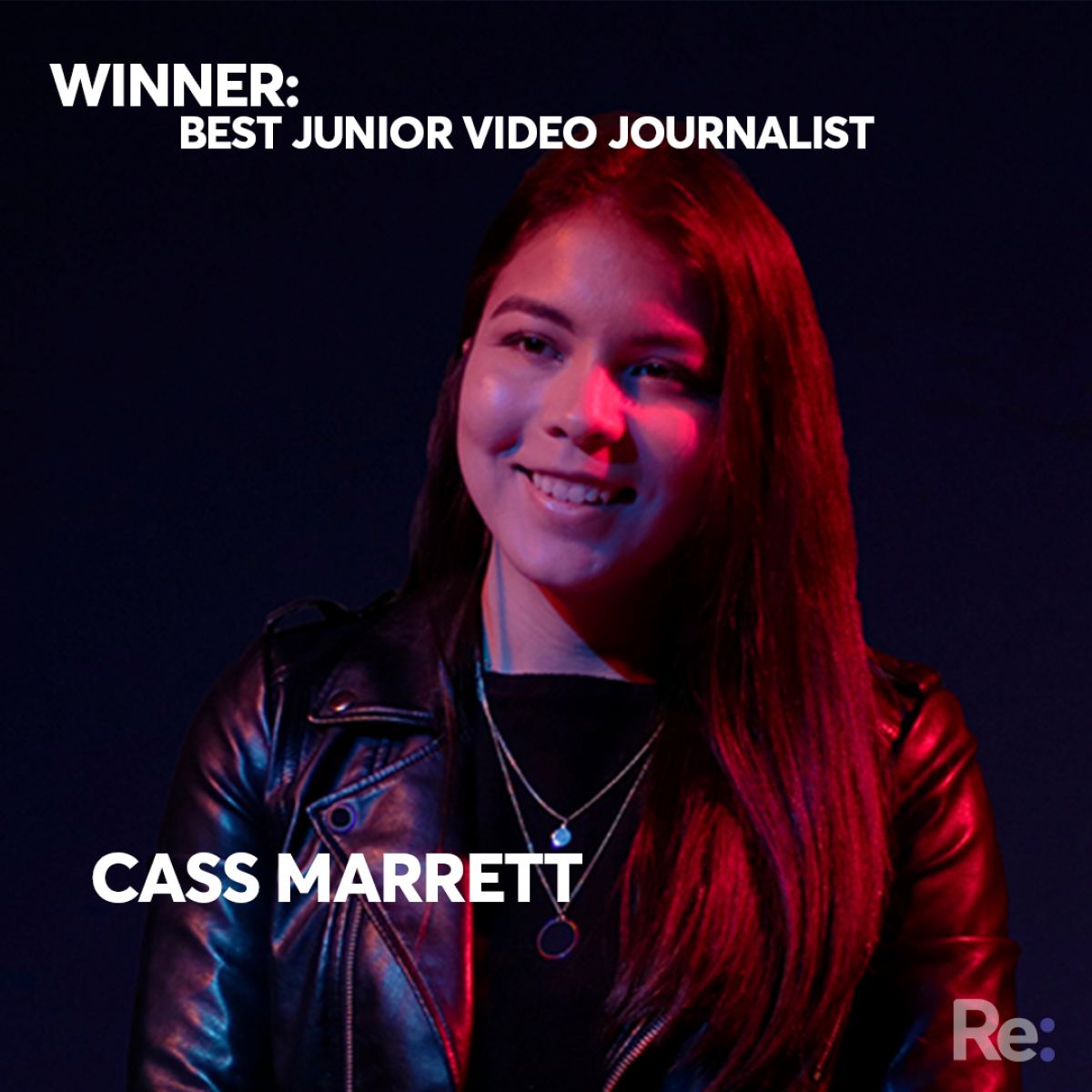 Re: journalist Cass Marrett won for her story on a medicinal cannabis advocate and her thoughtful piece about the writer of the novel that inspired Jojo Rabbit.

'Green Fairy' Rose Renton successfully campaigned for her son Alex, then 19, to be the first person to receive a medicinal cannabidiol product in New Zealand. Alex has since passed away, but Rose's fight for cannabis to be more widely used and available continues. We visit Rose at her home in Nelson to talk about how cannabis can ease human suffering.

The writer of the book that inspired Jojo Rabbit

Christine Leunens is the author of Caging Skies, the book that was adapted into the movie Jojo Rabbit by director Taika Waititi. She tells us about her book, her past modelling career and her family's experiences during World War II.

Both stories were entirely filmed, reported and edited by Cass. The judges commented:

"This was new-media reporting at its creative and refreshing best. Cass used all her multi-media skills to produce fascinating profiles of two engaging women - an internationally-acclaimed author and a young local government politician. She obviously found a way to gain instant rapport with both talent and used this, combined with nice shooting and pacey editing, to target Re:’s young demographic audience." 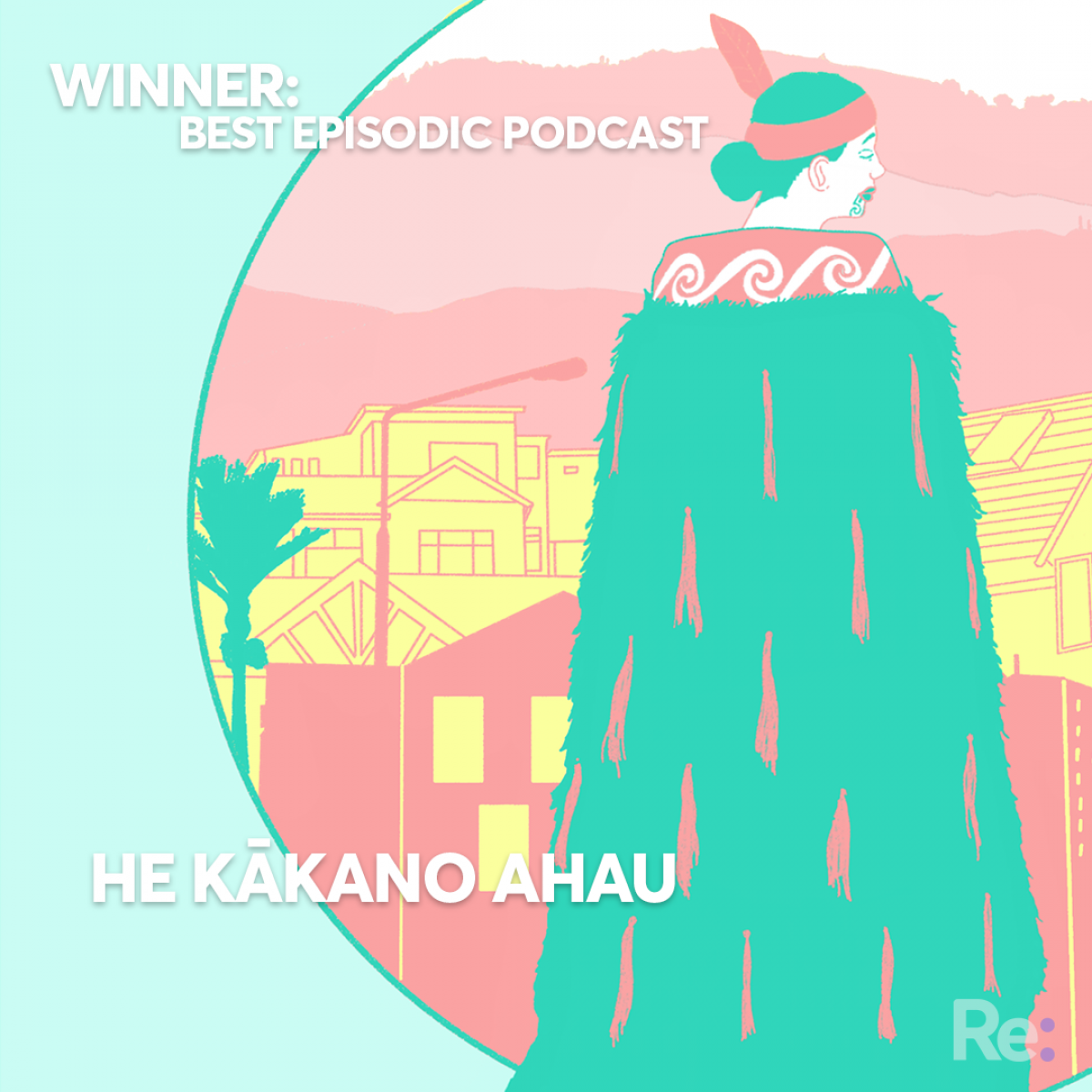 He Kākano Ahau is a podcast written, researched, and hosted by Ngāi Tūhoe writer and activist Kahu Kutia, produced by head of Re: Frances Morton and edited by Melody Thomas.

Kahu lives in Wellington after spending the first 18 years of her life in the valleys of her papakāinga, Te Urewera. Over six episodes, Kahu explores stories of Māori in the city, weaving together strands of connection. At the base is a hunch that not all of us who live in the city are disconnected from te ao Māori. It was made with the support of RNZ and NZ on Air.

Here's what the judges had to say:

"Joint winner is He Kākano Ahau, a thought-provoking series exploring what it means to be a young Maori living in the city. Recorded largely on location, the episodes challenged listeners to consider the far-reaching consequences of colonisation and the battle by urban Maori to reconnect with their roots. The power of people's voices was used to transport the audience into the conversation. Thought-provoking and persuasive."

Check out the full series here. 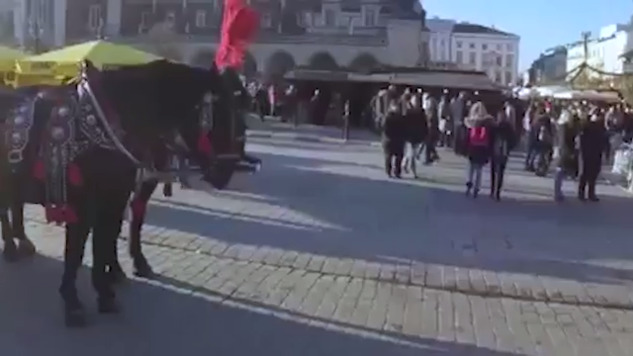 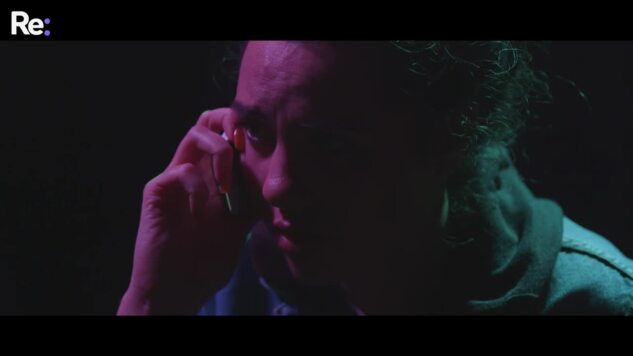