The total number of cases associated with the current community outbreak is now 148, with the biggest subcluster from the Sāmoan Assembly of God Church in Māngere, Auckland.

Health Director General Ashley Bloomfield confirmed the growing case count, and contact list at today’s 1pm briefing. Of the 41 new cases in the community, 38 are in Auckland and three are in Wellington. The three Wellington cases are close contacts of existing cases, Bloomfield said. Overall, that means 137 cases are in Auckland, and 11 are in Wellington. Eight cases are also in hospitals in the Auckland region. None are in ICU, but they are being treated in “negative pressure ventilation” rooms.

All the cases are part of the Auckland outbreak, or believed to be linked. Specifically, 89 cases have been “epidemiologically linked”, while investigations into the remaining 59 are ongoing. However, in the vast majority, it’s “already clear they are a household or other close contact” or have been at a location of interest, Bloomfield says.

Bloomfield also provided a breakdown of the cases by subcluster. So far, with 58 identified cases, the largest cluster is centred on the Sāmoan AOG church in Māngere, Auckland. This now means the majority of cases in the outbreak are of Sāmoan ethnicity, Bloomfield said.

“I would like to sincerely acknowledge the Sāmoan community and indeed the wider Pacific community for their response to the request for testing and that is proceeding very well.”

The second largest subcluster is the network surrounding the cases at the beginning of the outbreak. This subcluster has about 23 cases and is being referred to as the “Birkdale social group,” Bloomfield said.

In terms of contract tracing, as of 9am today, 15,741 contacts had been formally identified, most of whom were classified as “close”. 9757 had been followed up and are self isolating, while work to get the remaining contacts continues, Bloomfield said. He also said that compared to this point during last year’s August outbreak in  Auckland, there were around 1500 close contacts.

One new case has also been identified in MIQ.

Deputy Prime Minister and Finance Minister Grant Robertson also said yesterday was a successful day for vaccinations. For the first time, the number of vaccines administered surpassed 60,000. In total, 63,333 were given, he said. 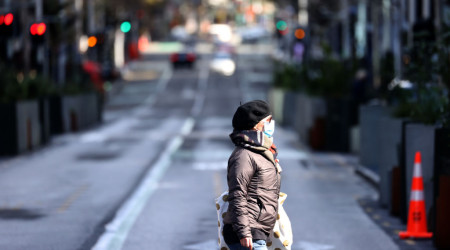 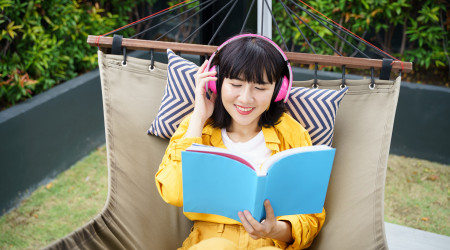