One of today’s new cases is a household contact of the 3 cases from Whakatīwai, just south of Auckland.

Health Director General Dr Ashley Bloomfield said the case was a household contact, and was being counted as being in the wider Auckland region as the area was part of the Counties Manukau DHB area.

Today’s update comes as Auckland prepares to move to alert level 3 at midnight. A small area in northern Hauraki, where the cases from Whakatīwai live, is currently under special alert level 4 restrictions. Testing of the community, and interviews at Mangatangi School - where two of the cases attended - are ongoing.

The rest of the country is at alert level two.

Bloomfield said of today’s 14 new community cases, 1 remains unlinked. Most are household contacts of known cases and are already in isolation. Several are also close contacts.

Of yesterday’s 22 new cases, 5 remain unlinked. 4 are in close geographical proximity to households with positive cases, Bloomfield said, and 1 is still under investigation.

He also said case numbers were expected to “bounce around a bit” based on the number of close and household contacts from cases. About 50 to 60 more cases are expected in the next fortnight from this group, Bloomfield said.

In total, there are 1085 cases in the outbreak. 790 have recovered. There is also one new case  at the border. 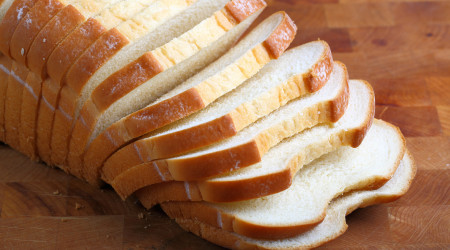 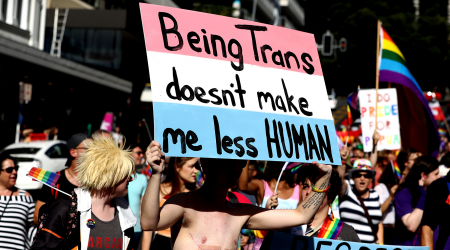