All but 1 of today’s new cases have been linked to the outbreak.

Of the 996 cases in the outbreak, 460 have recovered. 15 of those cases are in Wellington, and the rest are in Auckland.

All but 1 of today’s 13 new cases have been linked to the outbreak, Bloomfield said.

Most are household contacts. An interview is underway for the remaining case who was identified after going to Auckland’s Middlemore Hospital. They had no Covid symptoms when they went to hospital and were swabbed as part of the wider testing underway at Middlemore, Bloomfield said.

19 people are in hospital, of which 4 are on ventilators.

Of yesterday’s 15 cases, 7 were linked to existing cases while 5 were infectious in the community.

The total number of unlinked cases is 30, of which 10 are from the last fortnight.

There are also 5 cases of returned travellers in MIQ, Bloomfield said. 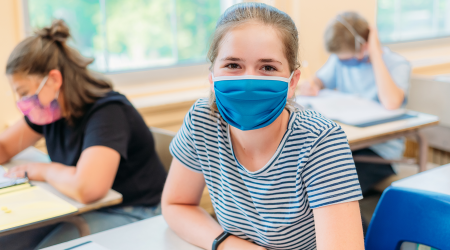 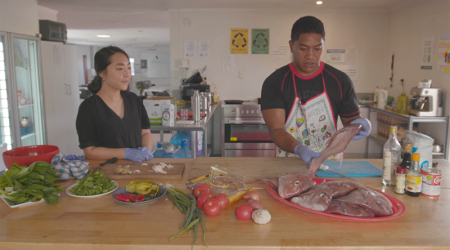