Good news: All of today’s new cases are linked to existing ones. Outbreak total now at 983.

While all of today’s cases have epidemiological links to the outbreak, 8 cases from the past fortnight are still unlinked.

20 people with Covid-19 are in hospital, including four still in intensive care.

Of yesterday’s 15 new cases, 3 were infectious while in the community.

Bloomfield said they created 10 new exposure events which were mainly essential businesses like petrol stations and dairies. This occurred before people were notified of their status as a contact, he said.

Bloomfield said the worker was fully vaccinated, and there was a potential link with a community case - therefore it is not currently being considered as a possible case of transmission inside the facility.

There are also three new cases in returned travellers.

Spots in managed isolation facilities are also being reopened, after they were paused due to the community outbreak.

It comes as "local pressure on the MIQ system has started to ease," Hipkins said. He also confirmed rooms are available between now and Christmas.

One of the main changes to the system is the introduction of a 'MIQ booking lobby'. The lobby will open at 8am, and vouchers for rooms would be released from 9am onwards.

It is aimed at evening the playing field - with ongoing complaints around how impenetrable the system had become for people wanting to get into New Zealand.

"The lobby system is a big change," Hipkins said.

"It's not a first in and first serve model. Everyone who enters the lobby at that time will have an equal chance to book." 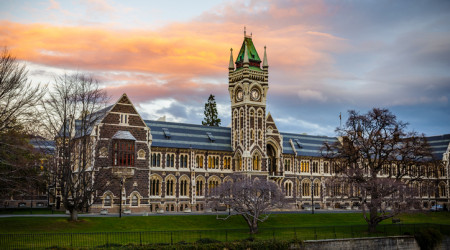 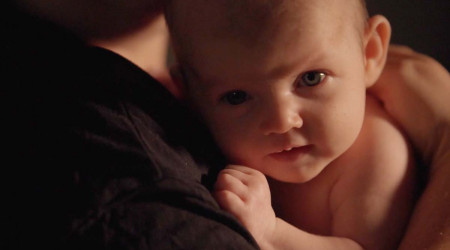