Auckland will remain at level 4 until 11:59pm next Tuesday, September 21. The rest of the country remains at level 2.

Auckland will “in principle” move to level 3 next Wednesday, Ardern said, meaning this move will be made as long as there is no dramatic change in the containment of the outbreak.

Cabinet will review this move to level 3, as well as the alert level of the rest of the country, next Monday.

The primary reasons for the lockdown extension were the increase in cases over the last three days, and the continued emergence of cases with no clear origin, Ardern said.

“As you’ve seen from the past few days, we haven’t quite finished the job yet. Level four remains our best option to beat Delta and contain the virus at this stage of the outbreak,” Ardern said.

“We don’t want to risk the sacrifices and hard work of everyone by moving to level three too quickly.”

Despite the increase in cases over the past couple of days - from 11 on Friday to 33 today - Ardern said many of these cases were expected  - with seven of today's cases coming from transmission within one household.

“That is one of the hard things about Delta. Every time we get a new case, if that person's family members don't already have the virus, they are likely to get it in due course.”

Of more concern than the increase in cases, are cases with no clear connection to known clusters. There have been 17 unlinked cases in the past two weeks.

“Mystery cases are still coming through, and the fact we are finding them through surveillance and community testing rather than contact tracing is what we are concerned about,” Ardern said.

“It means that those cases, until we find them, are out and about in the community and may be the source of other cases, or themselves may have been sourced through cases we don’t yet know about.”

Despite these mystery cases, Ardern said surveillance testing of healthcare and essential workers gives the Government confidence that lockdown measures are working.

Before lockdown, anyone infected with the virus would infect six or more people. That number is now less than one.

“There is not widespread transmission of the virus in Auckland,” she repeated twice.

In the next week, extra testing will be focussed on seven suburbs of interest in Auckland, Mt Eden, Massey, Māngere, Favona, Papatoetoe, Ōtara, and Manurewa.

“I would encourage everyone in those areas to remain especially vigilant for symptoms.”

The current spike in new cases has continued today, with 33 new community cases, all in Auckland.

But, over the weekend that number has spiked upwards, with 23 cases on Saturday, 20 on Sunday, and now 33 today.

All but one of today's cases have been linked to one of known clusters in this outbreak.

27 cases out of 955 from this current Delta outbreak are yet to be linked to a source. These are often referenced as ‘mystery cases’.

The government will announce any changes to Auckland’s alert levels at 4pm today. Experts have said the probability of a shift is low considering there are still cases emerging with no clear link.

University of Auckland associate professor Colin Tukuitonga told TVNZ’s Breakfast this morning, "I would be most concerned, not so much about new cases but mystery cases." 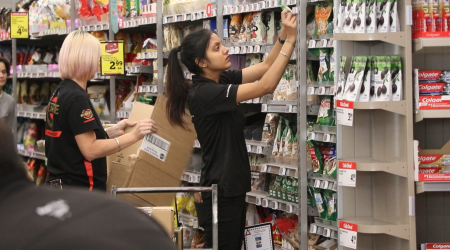 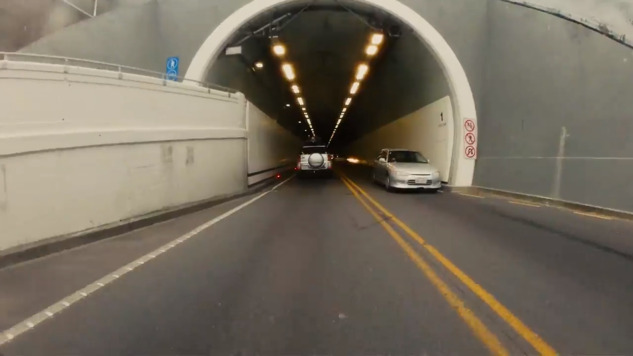