21 community cases, all in Auckland. Total cases in community outbreak now at 841.

Dr Bloomfield said in addition to the 21 new cases, there is also one case under investigation as it is unclear whether it’s a border case or part of the community.

Of the 841 cases in the outbreak, 147 are now recovered. There are also 39 people in hospital - 6 are in the ICU or high dependency unit and and four require ventilation

The number of cases yet to be linked to the community outbreak is at 24 today, down from 33 yesterday. Bloomfield said these are expected to continue to fall as investigations and testing of cases continues.

Analysis of yesterday’s 20 new cases shows 17 or 85 percent were contacts of known cases, and 16 or 80 percent were household cases already isolating. 4 people were potentially infectious in the community with 8 exposure events between them, Bloomfield said.

None were in essential worker workplaces, and none occurred after people were asked to isolate.

“Clearly, all the numbers are moving in the right direction which is reassuring,” Bloomfield said.

About 91 percent of all contacts have had a test, and the rest are being followed up, Bloomfield said.

Prime minister Jacinda Ardern said the government is close to finalising a deal for more vaccines. The Delta outbreak resulted in New Zealand’s vaccine rollout being ramped up, and as a result, the number of vaccines being administered is now 180 percent more than was planned for.

More supply is needed to ensure the vaccination rollout remains high, Ardern said. While a large shipment of vaccine is due in October, the Government has reached out to Pfizer and overseas partners to bring forward orders from other countries over the last two weeks.

While it is still waiting for final contracts to be signed, more supply of the Pfizer vaccine is due to arrive this month to ensure vaccination rates remain high, Ardern said. More information will be released as it is available, she said.

Meanwhile, everywhere apart from Auckland is due to move to Delta level 2 at midnight. This alert level setting involves more restrictions than the previous level 2 - including more mask-wearing and restrictions on gatherings.

Auckland will stay at alert level 4. Cabinet is due to review this on Monday 13 September. 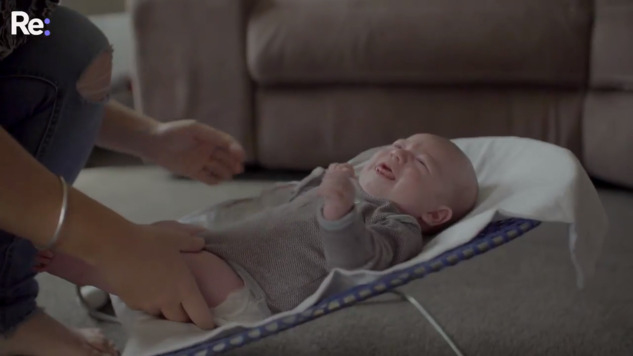 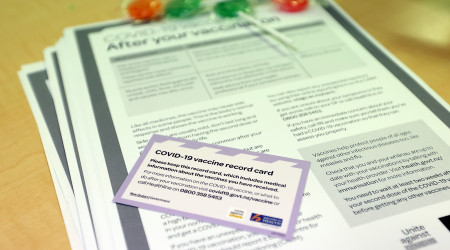