"There are so many gay Filipinos in church," says Joseph Trinidad. He and his family immigrated to New Zealand more than a decade ago, and have helped form a thriving Filipino community - their "own little Philippines" - in the Hawke's Bay.

Joseph's mum Grace says she wouldn't be able to survive in New Zealand without her Catholic faith. Joseph, meanwhile, is gay and was hesitant to come out to his parents. But, as Grace says, "You underestimate us." 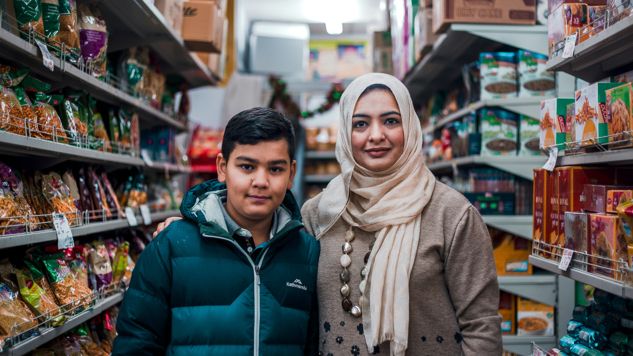 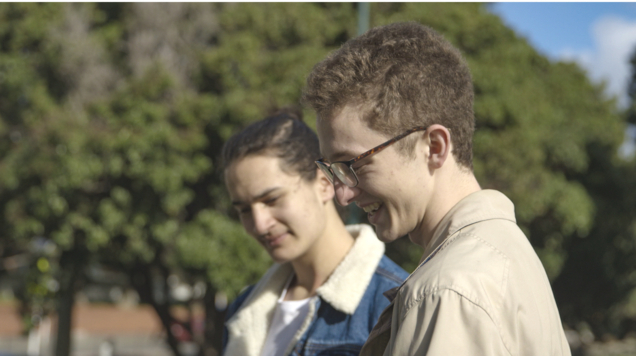