Three years ago Auckland’s best arcade shut down. Will Slingsby reminisces on Yifans, the best place to play games in Tāmaki Makaurau.

I’ll never forget the first time I experienced Yifans, entering the blue corridor off the middle of Queens Street, descending the mountain of stairs and being blasted with an onslaught of sounds from all corners of the room. It was gaming heaven on earth.

Yifans opened its doors at the turn of the millennium, in early 2000, located at the basement level of 239 Queens Street, smack bang in the middle of Auckland CBD.

If you managed to turn off Queens Street and make your way into Yifans, changing your cash into $1 and $2 coins was the first thing on the list. Walk up to the front desk, slide your notes into a small hole, and you’d be met with a stack of gold chips. It was just the beginning of the excitement that would follow. 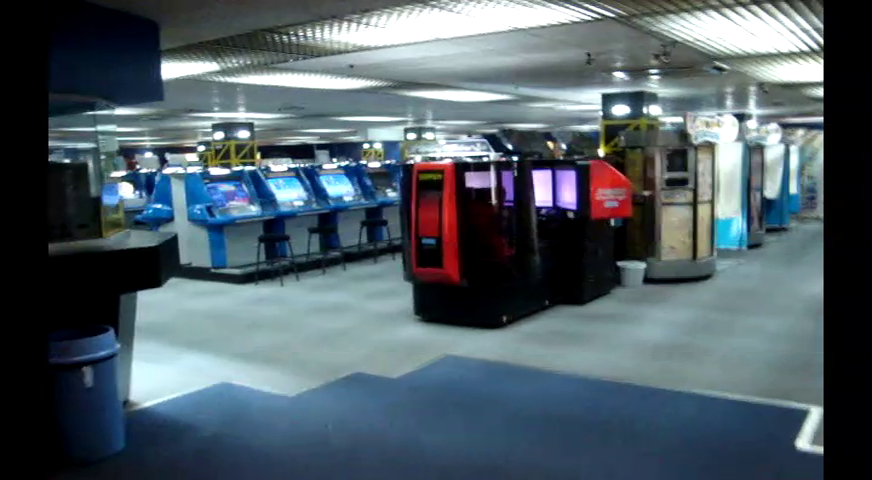 Yifans always went the extra mile to import the latest games from overseas, well before anyone else in Auckland had them, causing a constant hype that kept the rows packed.

They were open till 1am, which attracted some interesting folk - anything from a pack of town-goers coming off a late night binge causing a ruckus on the machines, to the lone soldiers falling asleep on one of the arcade cabinets with their credits still in play, eventually being ushered out by the staff.

Every small detail and encounter added to the Yifans experience, no matter what your background was, where you were from or what you looked like. Yifans was a safe space that served as a hub for people to hang out, catch up and laugh together over their love of gaming.

Aucklander Mason Maddox, who’s now a multi fighting game champion, says Yifans got him to where he is now. When Street Fighter 4 came out in 2008, Mason was studying at uni close by. “I would go there every day,” he says. “That's where I levelled up and actually got competitive. It kind of bred everything from there.”

Throughout the 2000s thriving crowds used Yifans as a hub to grow out communities that would otherwise struggle. New Zealand’s fighting game community, Standing Fierce, can be traced back to the early days of Yifans.

Dave Douglas, head of Standing Fierce, says it was a great breeding ground for high level competitive play in New Zealand. “The majority of the New Zealand Fighting Game Community history stems from that beautiful underground haven. The founders of Standing Fierce all met down there, so it will always be entwined within our history,” he says.

Dave and his brother spent many New Years Eves at Yifans, when they were too young to go anywhere else, and says a lot of friendships were made there.

"A lot of the elder statesmen of the community all have fond memories of playing Street Fighter 2, Tekken Tag 1, Street Fighter 3, Marvel Vs. Capcom 2 and many other games down there.” 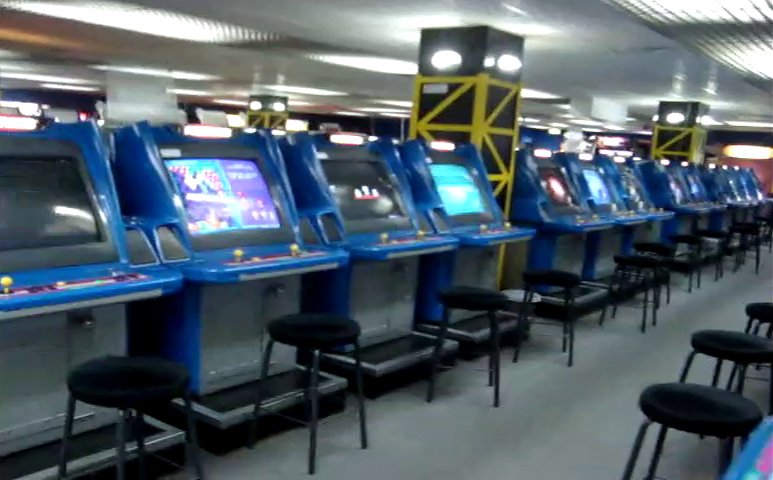 Arcade fighting games have always created a mutual respect between opponents. Sitting opposite them, inserting your coin for the machine to blast “Here comes a new challenger!” was the virtual representation of squaring up and getting ready to throwdown. But once the victor was crowned, a handshake or head nod would be exchanged and whoever was next in line would step up to the champion.

Encased in Yifans were other communities that thrived - groups would crowd around the Dance Dance Revolution machines for hours on end, giving each other high fives. Racing games like Daytona and Initial D would be packed consistently and the latest fighting games would be front and center with challengers waiting to dethrone a player on a 10-plus win streak.

The electric hum of Yifans was hard to ignore from the street level and it was even harder to get yourself out of there once you were consumed by the multiple gaming worlds you could be sucked into. But towards the end of the 2000s, things started to look grim. 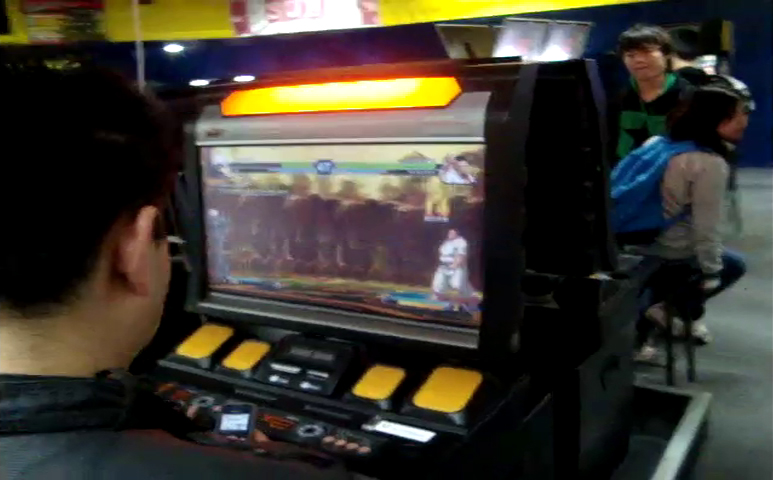 People facing off in King of Fighters XIII

With the turn of a new decade, faster internet speeds and technology allowed players to take the games into the comfort of their own homes. From 2010 to 2013, Yifans took a hit and decided to make the move to a new location. They moved from their 239 Queens Street location at basement level up to Level 4 of the same building, into a space that once was occupied by part of the Mid City movie theaters. 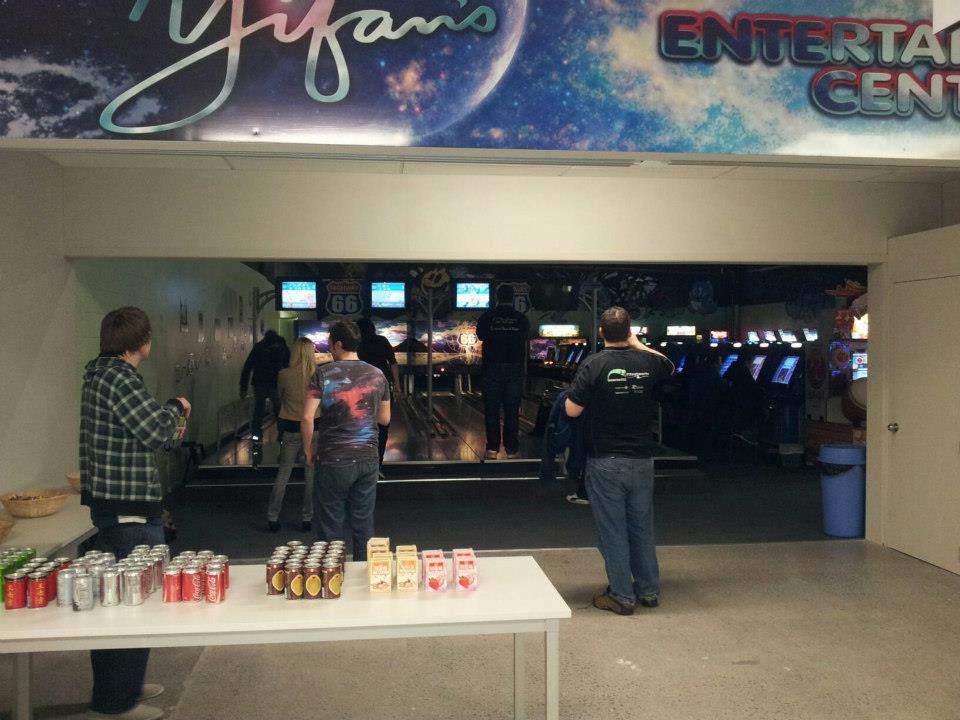 The new location housed a slightly slimmer selection of games and also had the new addition of a three-lane bowling alley - for what I assume was to attract the non-gaming crowd in. They also created murals for the back end of the space, including an enormous Pac Man that’s always stuck out in my memories. 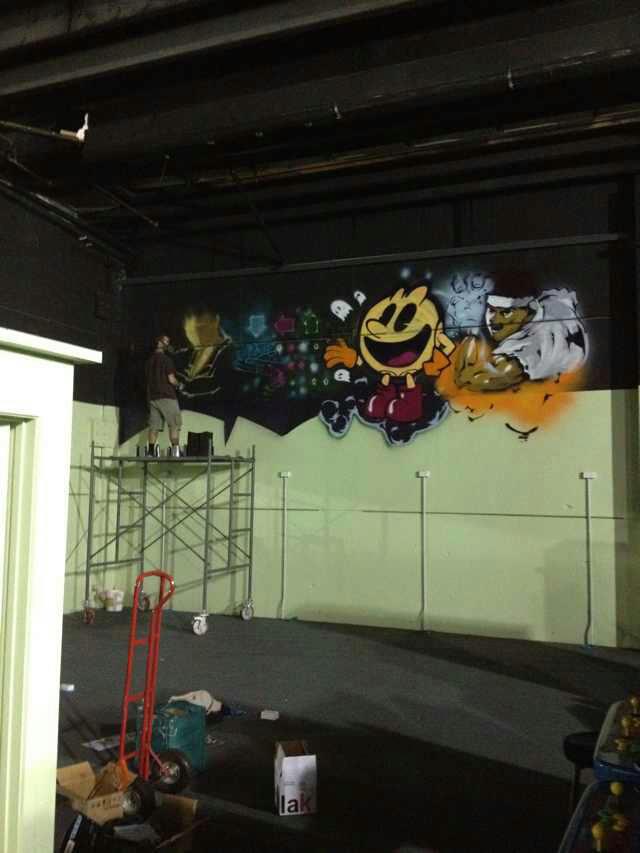 With less foot traffic and fewer players making the effort to get out of their homes to visit the arcade, unfortunately the location shift for Yifans didn’t do much to help revive the crowds.

Even with communities such as Standing Fierce making the move to running their own events outside of the arcades and using those as meeting points, the culture and community feel to Yifans slowly began to fizzle away into the background.

When I visited the level 4 location in 2013, it didn’t feel right. It was much darker, felt dodgy and had a very airy feel to it due to the corridors you had to traverse to get to the front doors. I was always met with abandoned aisles of machines and felt no need to use the space as a meeting point because it was now out of the way. 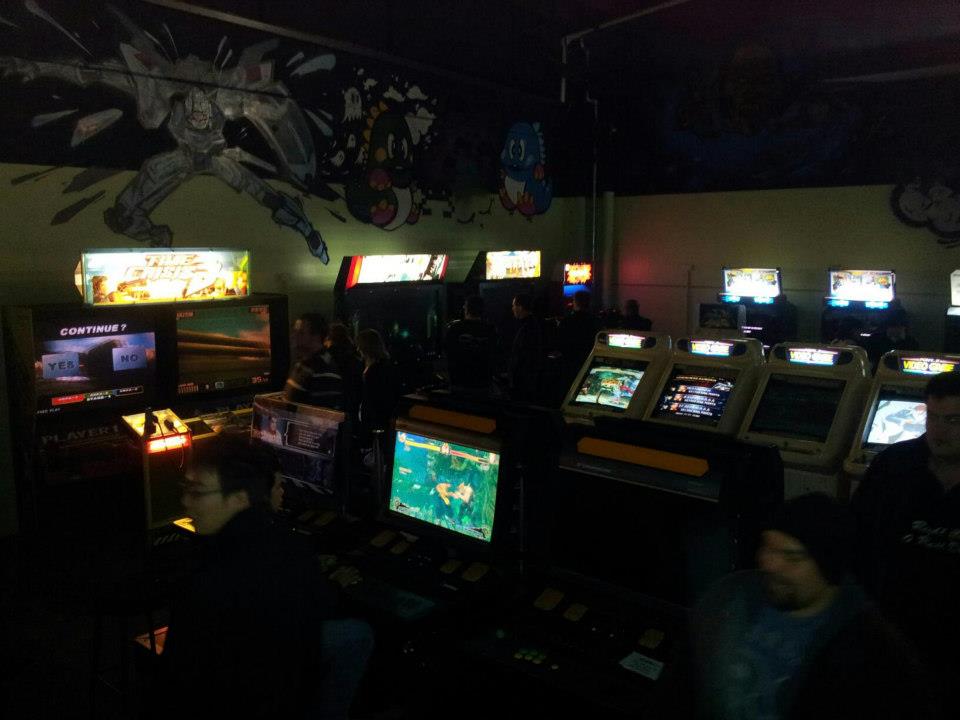 “When Yifans moved, I don't think there was much notice and it was quite abrupt. Everyone found out through the Standing Fierce forum and I think it was the sign that arcades were officially finished in New Zealand,” says Dave.

“Going from this great underground setting to a very unfinished looking upstairs area, just didn't have the same feel.”

Dave says there was two major problems with the new location - firstly, you had to go all the way to the top of a semi-abandoned building where it didn't even look like you were allowed to be.

And secondly, they stopped having staff on-site to fix anything, so if the machine ate your money, then it was gone. “It just felt like they had taken the life out of the place and left us with a broken machine," he says.

Fighting game player Sebastian Rod told me he misses the old Yifans. “I understand arcade culture is going, it’s pretty much gone, because everybody has the consoles.”

“But it would be really nice to have one of those places again, where you can gather up with your friends on a Friday night, maybe have a couple drinks and find out who’s the best.”

Finally, after three years at the new location, Yifans came to an end. In January 2016, Yifans was brought out by a new company who quickly went into receivership. So they closed Yifans’ doors forever.

It was a sad sight to see. While there are still some arcades around today, they’re more commercial, cater to a different audience and are over-run by ticket based machines. Sadly, nothing will come close to what Yifans once was.

Knowing that the culture - fostered from long hours hunched over a CRT screen and the constant mashing of buttons - won’t exist anywhere else is the ultimate downbuzz.

But the memories attached to Yifans will remain. And the silving lining of arcade culture’s extinction is that it allowed for communities to flourish in other ways. Standing Fierce has moved from the arcade setting and is now running annual events with large turnouts without any signs of slowing down. 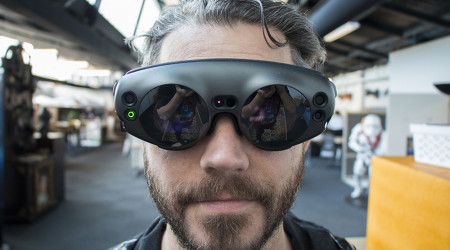 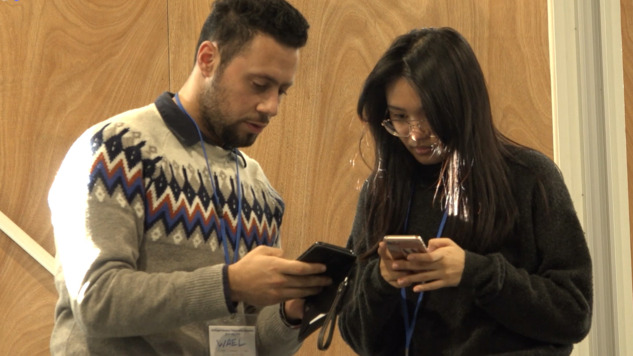