Hunaara Waerehu is an 18-year-old from Ngāti Porou iwi. He lives in Tikitiki, which sits 15 minutes north of Ruatoria on the East Coast of the North Island. The closest city is Gisborne, over two hours drive away. It’s a small town with only a few hundred residents, and it’s 95% Māori.

Hunaara is one of the 22 kaikōrero (speakers) of the Ngāti Porou dialect who were interviewed as part of the second season of ‘He Aha To Say?’, a series produced by Radio Ngāti Porou and co-published by Re:. In this latest episode he talks about what makes Ngāti Porou different to other iwi.

We asked Hunaara about preserving the Ngāti Porou dialect, the importance of regional differences in te reo Māori, and about the medicinal cannabis company that he sits on the board of. 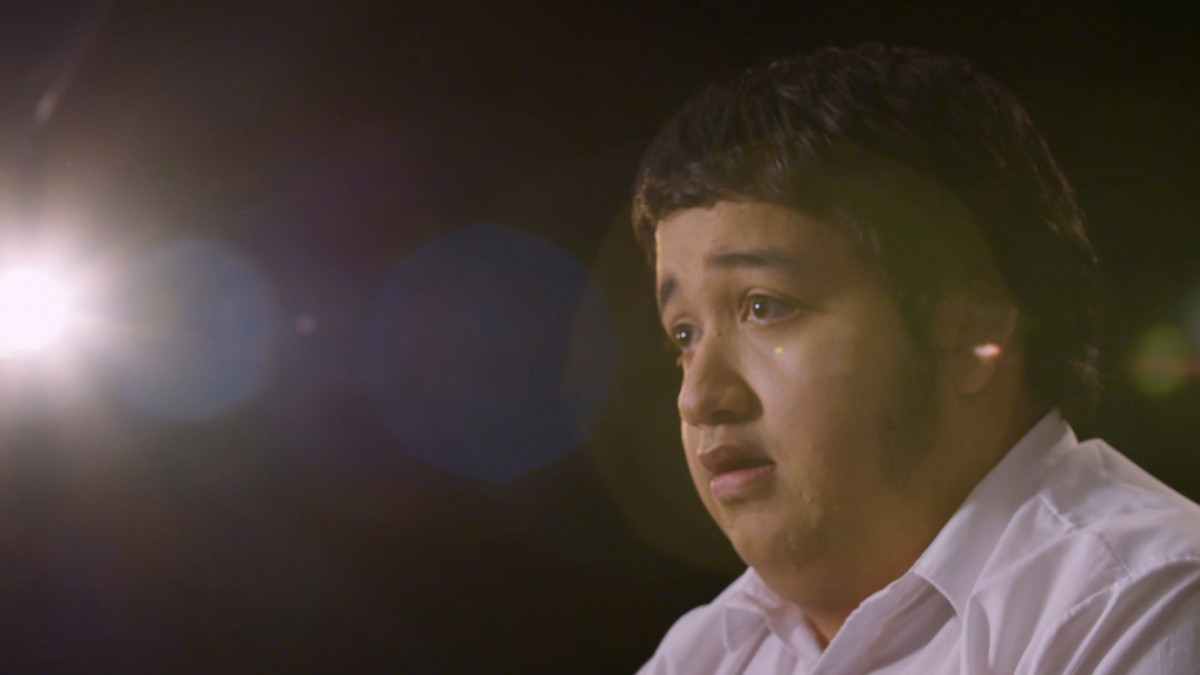 You’re a top scholar in te reo Māori - you gained the top NCEA results in the whole country for te reo Māori with The New Zealand Scholarship – Te Reo Rangatira.

Yes, last year I had the privilege of being awarded the top scholar. That came down to my schooling in Ruatoria and how my kaumatua had fostered me in reo and the distinct dialect of Ngāti Porou.

Why is speaking different dialects of te reo Māori important?

You've got to realise that there wasn't ever a single variant of te reo Māori. We've only had a single type of reo Māori after the Māori Language Act was enacted in 1987, that's when that new type of reo emerged.

Whenever Te Karere comes on, my grandparents don't understand - they grew up with the reo, but they only know about 40 percent of the words [of standardised te reo]. I also find it difficult to understand this new standardised version of Māori, for me it's easier reading the English subtitles than listening to this generalised Māori.

The Māori language departments have done well trying to preserve the language but this generalised version of te reo Māori doesn't really solve the issue of trying to revitalise the language. I would much rather Māori learn their own dialect, to give them the sense of pride that I have.

What has speaking the Ngāti Porou dialect given you personally?

It's given me confidence to go out in the world and say this is who I am, I am Ngāti Porou, and the people who live here are my people.

It's also humbled me because I'm not the only Ngāti Porou, my ancestors were from here, it really humbles me.

We tend to chop a lot of words, we tend to speak very fast, our vocab is quite different to other tribes. Our language, we try to make it simple, that's why we chop words.

It’s the working man’s language - casual or conversational, even in formal occasions like on the marae.

What’s unique about the Ngāti Porou people or attitude?

We are very isolated - it takes about two hours from where I live to get to Gisborne - and because of that we've developed our own unique way of living, our unique culture and we’re very proud of that.

When all other tribes go one way we tend to follow our own way. We boss other iwi around but we don't let other iwi boss us around. For example we are not part of the Kingitanga movement, and we've made that very clear. We believe that we ourselves have the kings and queens of our tribes, we believe Mt Hikurangi is our king.

We have a saying, there are two types of Māori in this world - there are Ngāti Porou and people who want to be Ngāti Porou. That comes down to our pride, being our own distinct people and having our own way of living, our own customs and traditions are upside down.

Like women are allowed to speak on the marae, we are the only tribe in New Zealand that allows that apart from a few up north or Te Whānau-ā-Apanui.

Over half of our marae are named after women chiefs. It’s women who are running most things, it’s women who are the head of the communities. Not saying our men are not capable, but women have traditionally held such a significant role for us.

Our primary purpose is to supply jobs to the communities in the East Coast and the Ruatoria area.

The east coast north of Tokomaru Bay has intergenerational poverty and a lack of employment, which in turn causes social dynamics to suffer.

Next month Rua Bioscience will officially leave the hands of Hikurangi Enterprises and be listed on the New Zealand stock exchange, so we're pretty excited about that. It gives whānau the opportunity [to invest]. When we first started we asked whanau to pitch in [as investors], and we saw about $2 million come in - and we crashed the Pledgeme site twice.

This time we're going to do that again, going to hopefully crash the NZX, so whānau are going to have the opportunity to be the first investors in Rua Bioscience.

So we want to create jobs, create economic opportunities for whānau up the coast. This will hopefully solve the problems that are really hurting us at the moment.