It’s natural to turn to humour in times of darkness. Here, we rank eight Covid-19 memes with comedian Chris Parker.

If you haven’t seen at least one Covid-19 meme, you probably don’t even know what Covid-19 is. If that’s the case, you should probably crawl out from under that big old rock.

Memes evolve as quickly as the circumstances of the pandemic itself. But are they helpful or harmful?

They can help drill in the key messages: stay at home, practice good hand hygiene and don’t hog all the toilet paper you dick. There’s no harm in that, right?

But they also perpetuate misinformation. When speculation about the origins of Covid-19 surfaced, some memers took this as an opportunity to poke fun at Chinese cuisine, perpetuating the false message that the disease was contracted by someone eating bat soup.

Chris says racist memes like these are “just so ridiculous and so awful.”

“In the same way that people joke about the AIDS crisis where a monkey was the catalyst for that, it doesn’t matter. What matters is trying to move forward and help save lives.”

The danger with those memes is that even scientists aren’t certain exactly how Covid was first transmitted to humans. Continuously exposing people to a message that places a target on an entire ethnicity’s back is, in my books, doing more harm than good.

Bats could be involved, yes, and according to research by Scripps Research Institute, so could pangolins. What is known is the virus jumped from one species to humans, but it’s unknown how. It’s worth pointing out this has happened many times throughout history - measles, influenza A, SARS, HIV and ebola all are suspected to have cross-species transmission. But until now, we haven’t used memes to single out and alienate people in the countries these diseases originated in. 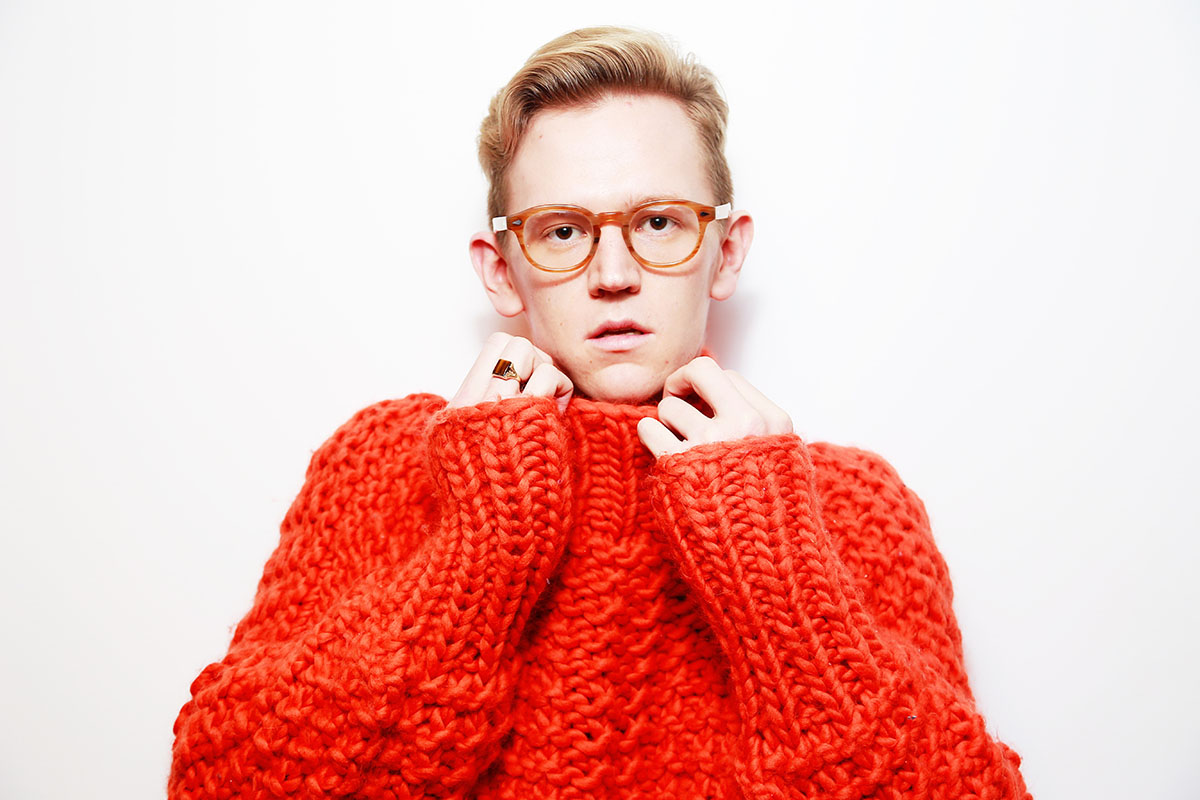 Memes are how our generation comments on the news. Like that time an American drone attack killed a powerful Iranian commander. Raise your hand if, like me, the WW3 memes were how you learnt of this very important global news. I won’t judge.

But we don’t meme all tragic events. Covid-19 and the Iranian/US conflict both involve tragedy and death, yet other tragic events like the Christchurch earthquake, March 15 mosque attack or White Island volcanic eruption have warranted no such meme treatment.

What’s the criteria for turning to humour in times of crisis? “It’s really about what you’re trying to joke about,” Chris says. “I think the memes that are successful are the ones that are about the collective experience and doing your part to save humanity.

“With something like the March 15 attacks, there was nothing there to laugh about, it was terrorism and it was an attack on our Muslim community. In terms of what is a collective, shared, hilarious experience that is relatable to everyone, there’s nothing there apart from hurt. Of course nothing is going to be made out of that. I’m sure someone tried and they’re a fuckwit.”

Chris says being a comedian is a “professional version of someone who likes to make their friends laugh” and says half of it is knowing where to walk the line.

“It really comes down to your moral fibre right? A shit person will joke about anything.”

“I had a good quote from this artist Lana Lopesi – she was more talking about people who make work that is sort of ripping on other people’s cultures but I think the same thing goes for jokes – ‘Would you feel comfortable delivering that into a theatre entirely filled with people of that one audience that you’re making a joke about?’

“If you can do that then like hats off to you, I guess. If you feel uncomfortable about that then that means that the joke shouldn’t be told.”

By extension, we can apply the same rule to our taste in memes – if you wouldn’t feel comfortable sharing that meme with someone who has lost a loved one, don’t do it.

Here’s his takes on these eight memes: 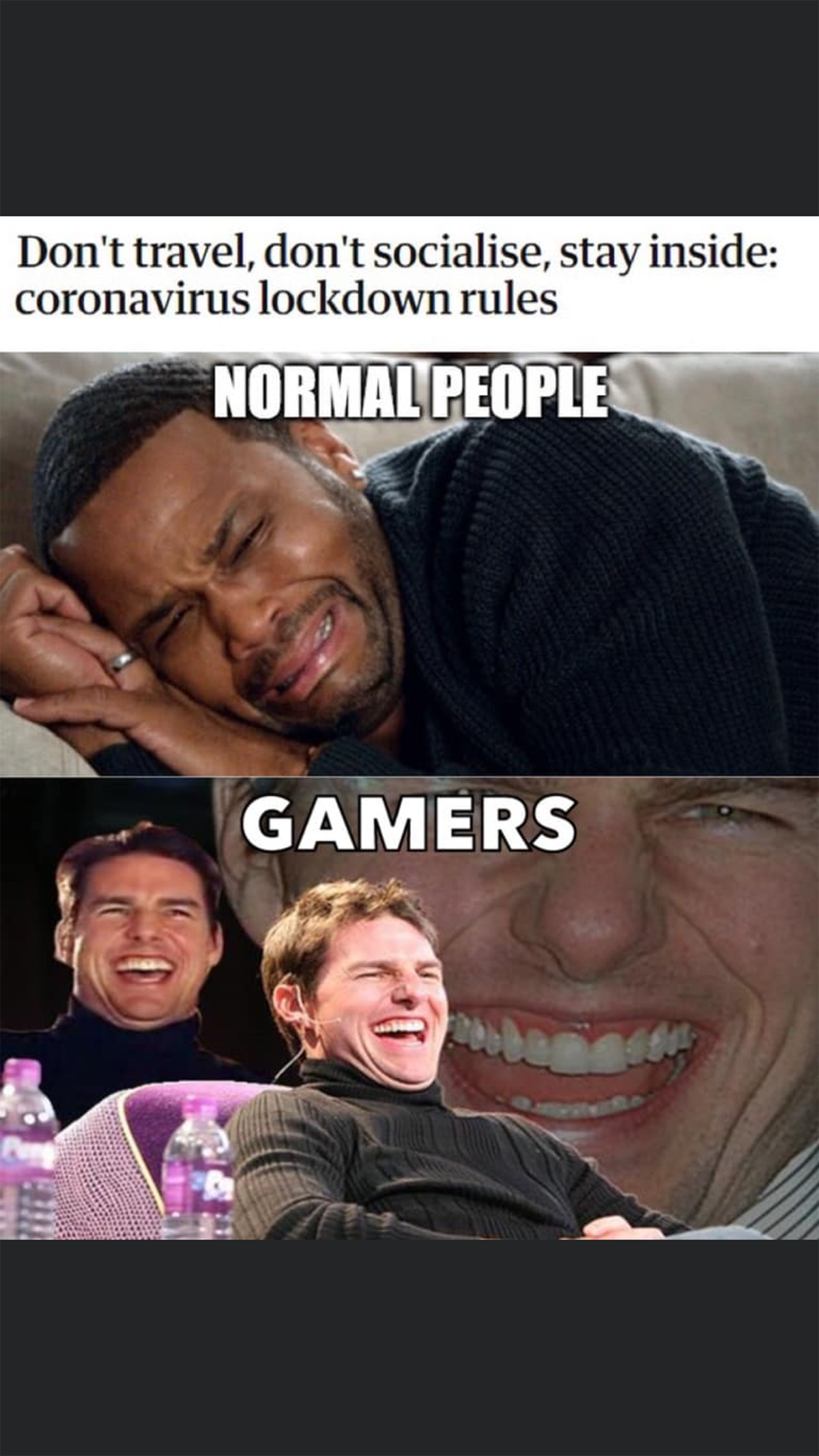 Chris: “Hilarious. So good. I love it because that’s empowering the gamer right? Who is often the one who is ridiculed for being a nerd and isolating and now they’re just like, thriving. It’s also good to see Tom Cruise again.”

Chris: “Oh yeah this is good, this is good. This one doesn’t pop off as well for me but I think this one takes it to a local New Zealand experience. It’s hitting two great observations. One, the shared experience of Covid-19 but two, nothing is more relatable than the Bunnings sausage sizzle.

The bit where I’m kind of like ‘ugh’ about this is like, this is not the point where things got real, but whatever.” 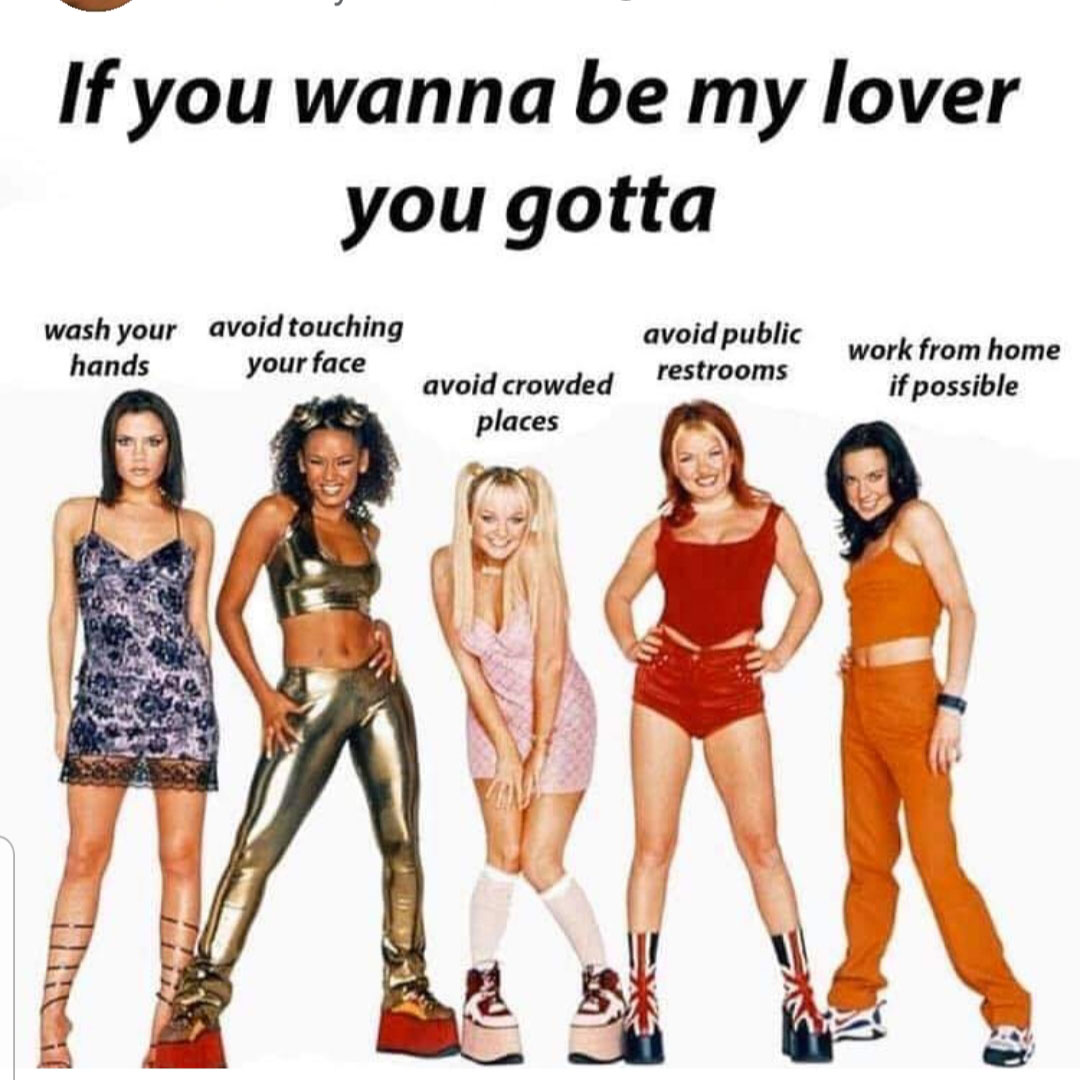 Chris: “I like this one but it’s a little preachy in my opinion. The gamer one made me laugh more but this kind of meme I get a little frustrated by when I see too much of it because I’m just like, I feel berated by people. I only need to hear Jacinda tell me to stay inside and I don’t need to hear my friends to tell me to stay inside. But I love this, I wish it related more to the Spice Girls in my truest opinion but also, I mean really, if you wanna be my lover then we’re not gonna see each other for a month.” 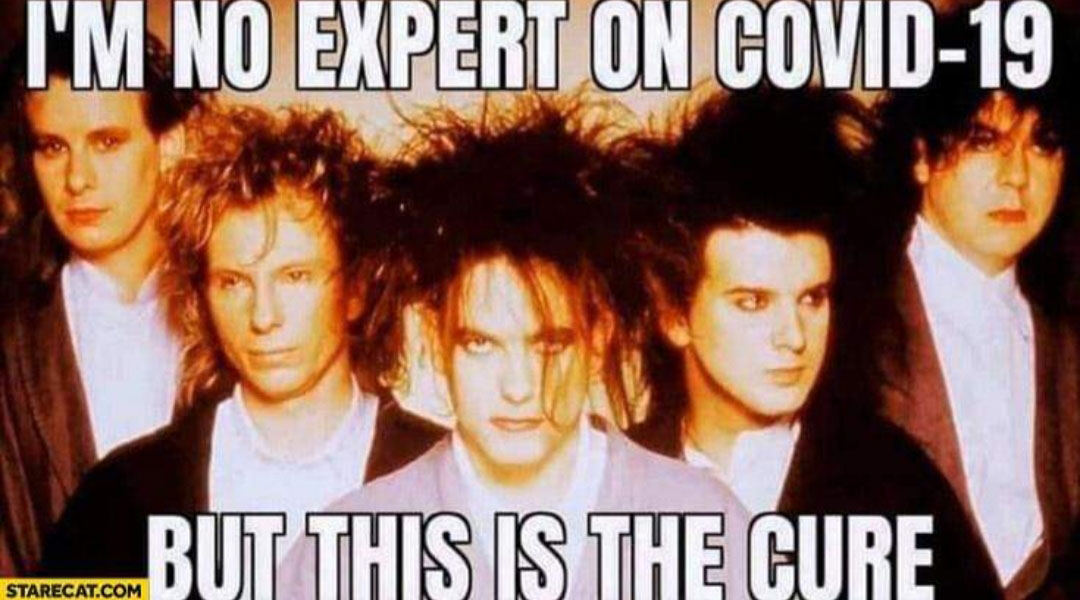 “Is this an 80s band called The Cure? This is how people a little bit older than me joke… they’re just like ‘love the word play’.” 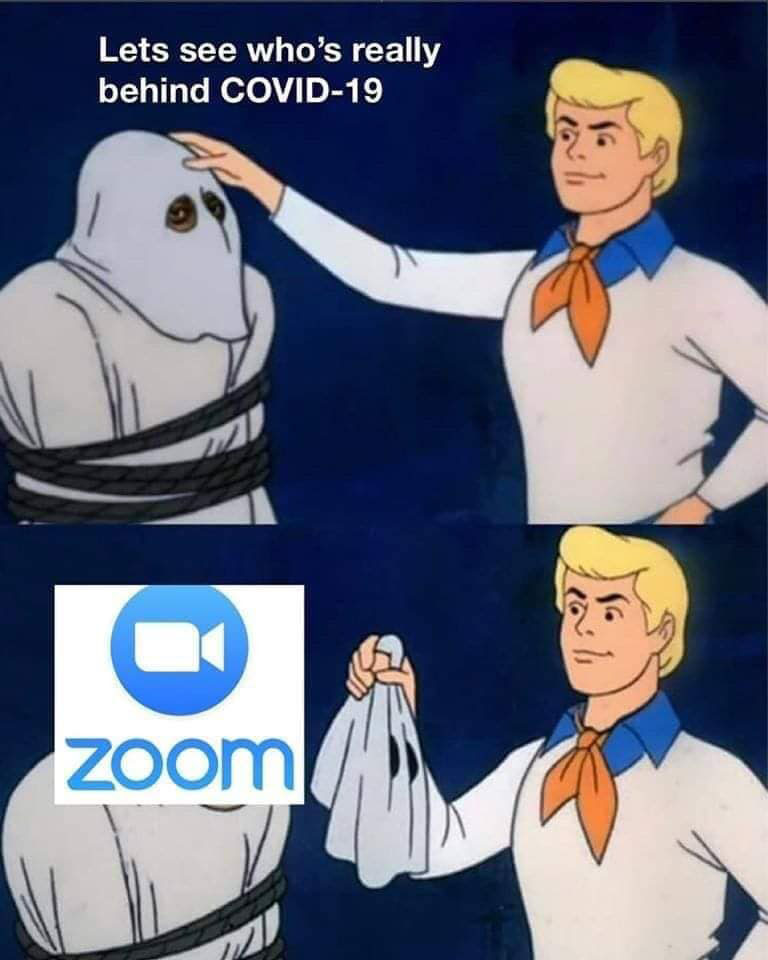 Chris: “Beautiful. I love this. This is perfect. The other thing I like about this as well is that it also shifts the tension of how many people are blaming the Chinese for this which is just so ridiculous and racist and I love that this is shifting that tension. It sits on a really fine line and I think that’s why this one is so successful. Zoom are thriving – they’re kind of just laughing at how well they’re doing right now.” 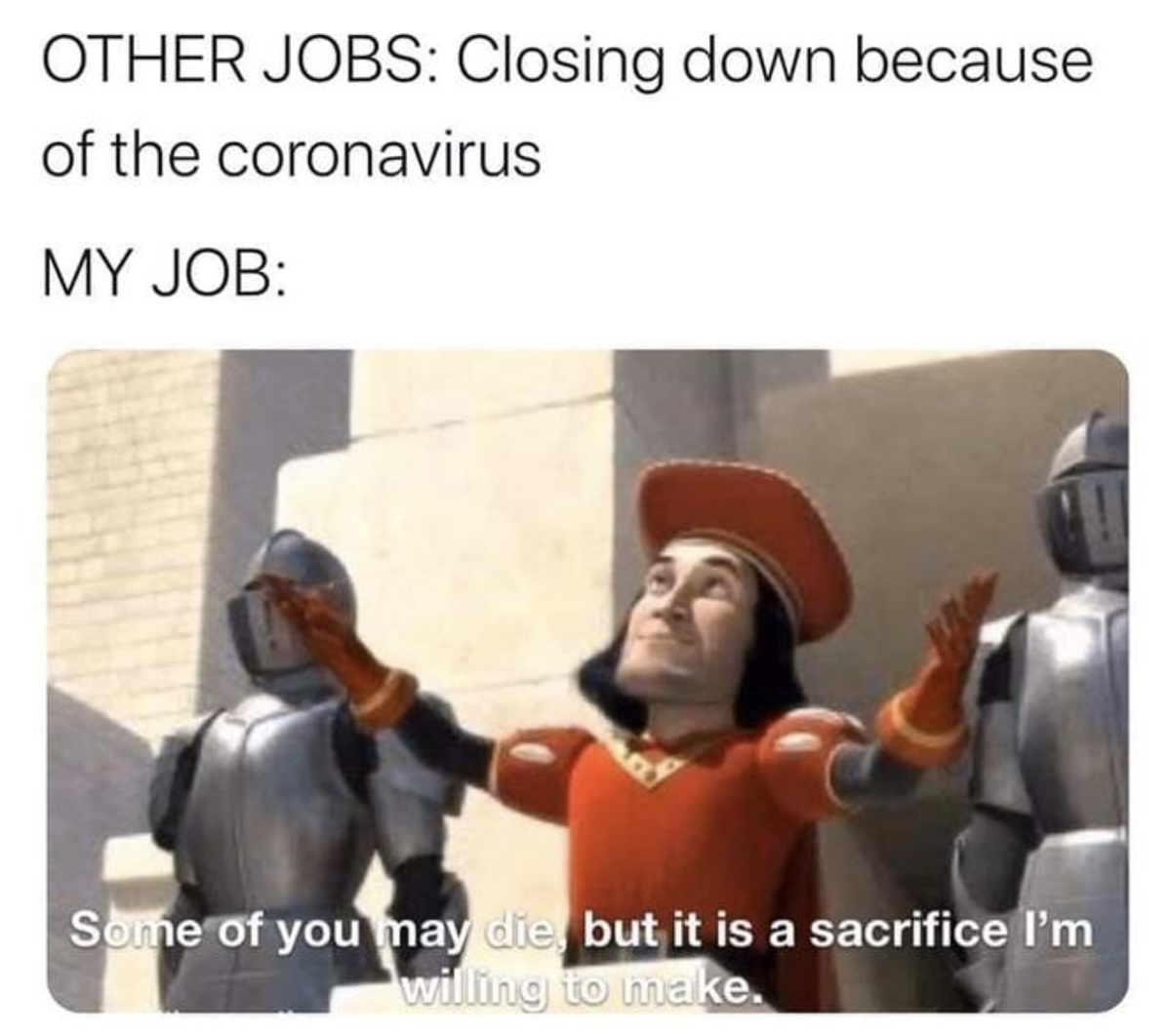 Chris: “Dark funny! I think it works! This really can capture the time just before – when we were like level 2, level 3 and people are like, I don’t know what’s going on and I feel like this would have just spoken to someone at their office.”

“For me it works because it encapsulates that feeling of paranoia and fear that you’re feeling inside as an employee and I think this is a meme for the worker and not the CEO but I like it.” 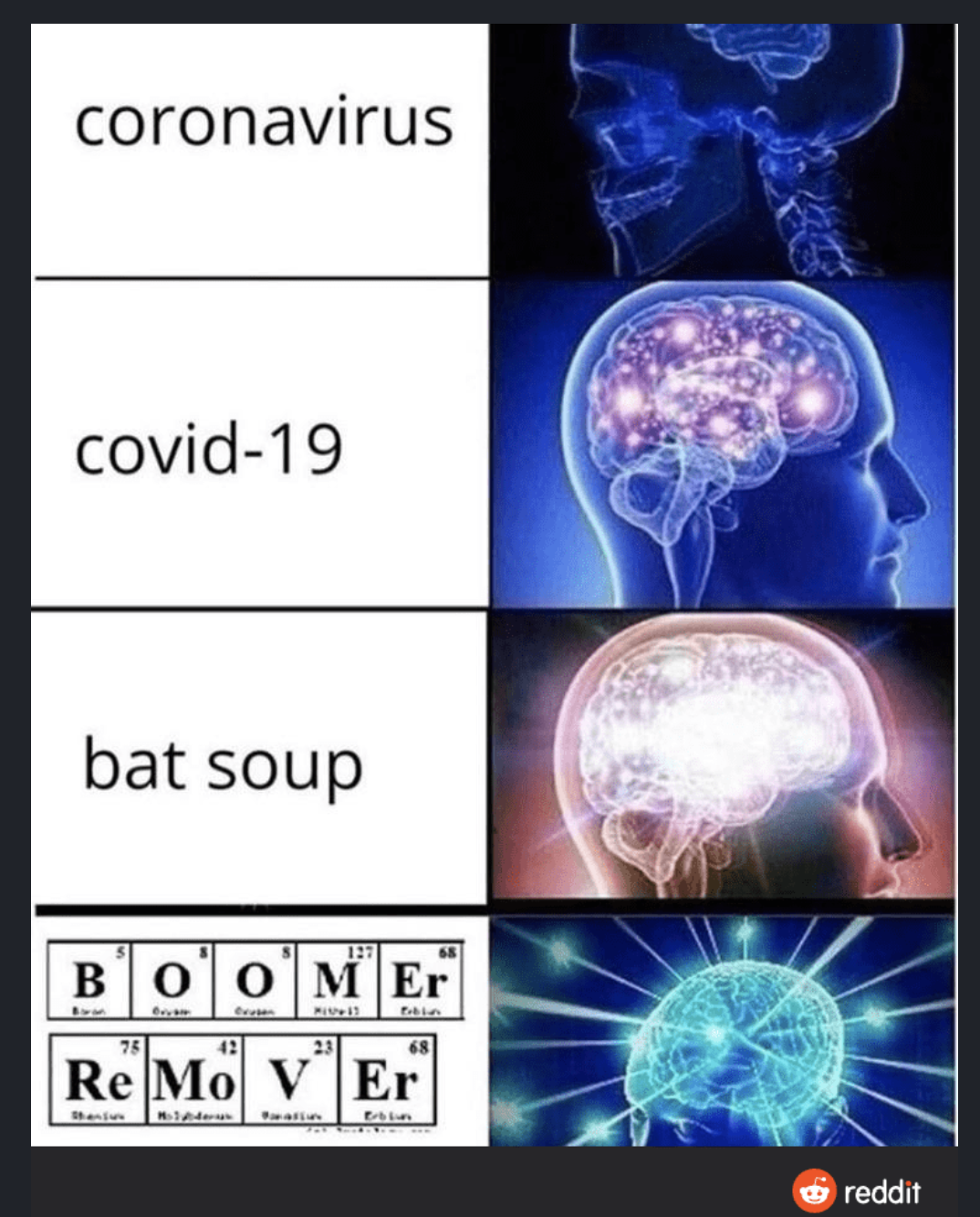 Chris: “Oooohf. I feel like I don’t know this meme structure of the brains and what it’s trying to say… this is too dark. I feel like you’re joking about people dying and I would never joke about someone’s mortality no matter who they are.” 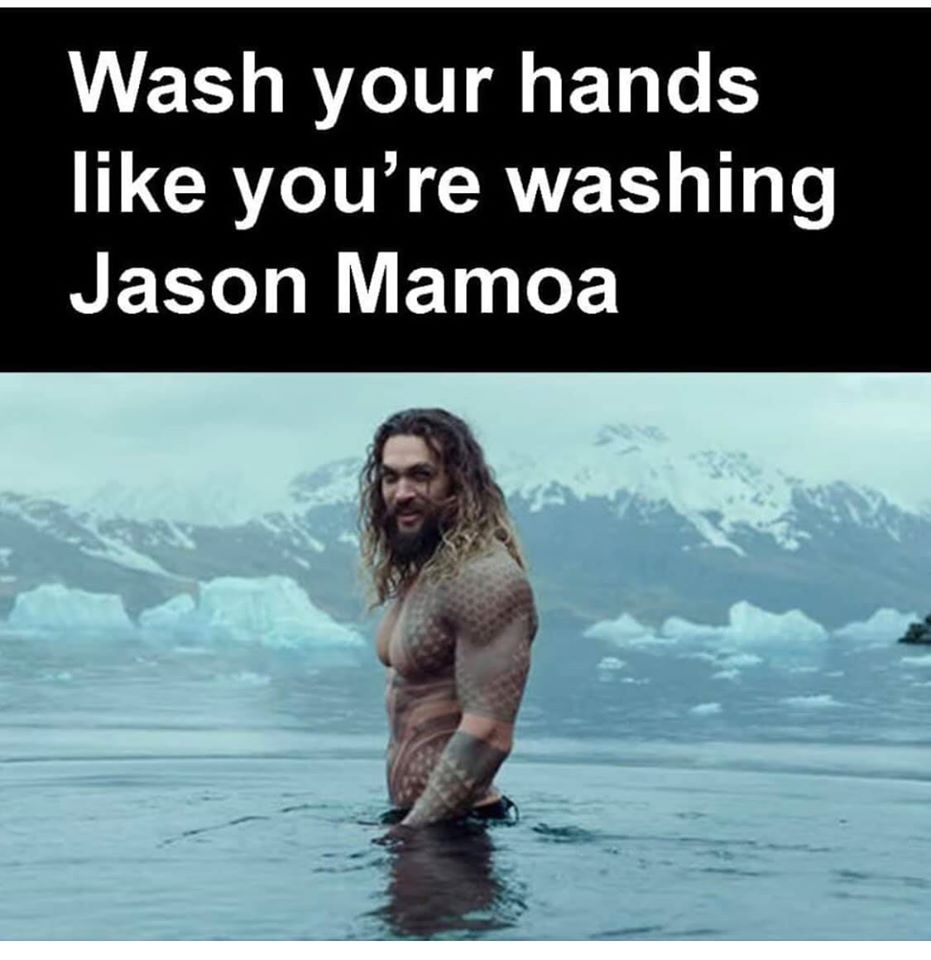 Cass: I think the idea is that if you had the opportunity you would wash him for as long as possible.

Chris: “Oh yes… yes. I think I would be like, wash your hands like you want to wash Jason Momoa’s pecs, that’s how I would put that, because that’s when I’m like ‘I’ve got it’. But the fact we had to deliberate over it… it gets a B-.”

If any conclusion can be drawn from our not-at-all-scientific analysis of the best and worst of the internet, it’s that we turn to humour in times of crisis as somewhat of an escape, but we shouldn’t use humour or people as scapegoats for poor taste.

“It’s all about balance,” explains Chris.

“It’s really easy to fall down a hole of only reading the bad news and it actually affects your wairua you know? Like you begin to feel heavy, feel the burden of the whole thing. I think the situation we are in at the moment is that it is pretty stressful and pretty scary but if you’re not immediately affected, the most you can do is stay inside.”

“People are looking for normality as a way to stabilise themselves and keep going and find that motivation to get out of bed every morning. If it was only terrible news I don’t think I would find the will to get out of bed, so I think humour does a good job of balancing that and it just allows you to go like ‘oh I’m not alone in this, and it’s not all doom and gloom.”